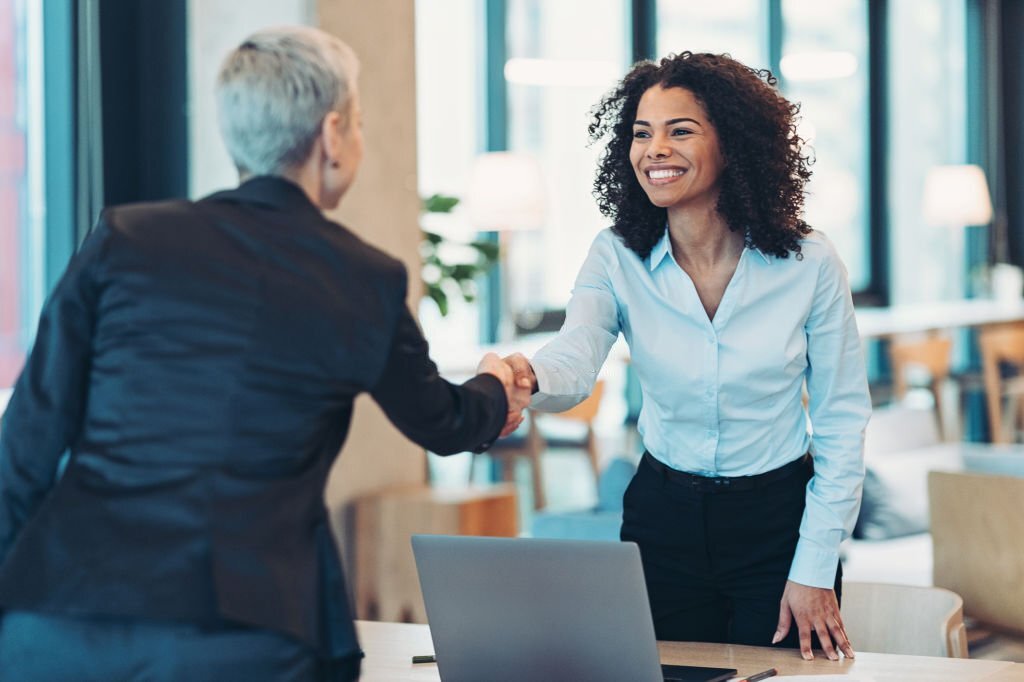 EUV Tech manufactures equipment that pushes beyond the boundaries of innovation in the fields of lithography and metrology. But the company lacked integration between — and visibility into — its financial processes, diminishing data integrity and complicating executive decision-making.

Now, the business has eliminated its manual processes and centralized its important information with a solution built to scale alongside the business. With its better data and decision-making, EUV Tech can continue blazing trails in its industry on a broader scale.

Why SAP and Phoenix

“SAP Business ByDesign will remove a lot of roadblocks and can scale with your company’s growth. The implementation process is a journey, but the end product is well worth it.”

“As a company, we can now organize and report across different organizations and regions. Having all data, all the time, right in front of us, being able to visualize it – It’s a game changer.”

Digital advertising partner Digilant is focused on helping agencies and brands accelerate growth by combining big ideas with executional scale. But the company’s existing ERP infrastructure was falling short in supporting the enterprise, and it needed a change.

Today, Digilant more efficiently and cohesively supports its team of over 100 advertising technologists with a central motive: to unlock true value for clients.

With an improved workflow approval system, automated tools and services, and seamless service integration, Digilant is charting its course in today’s era of digital marketing.

Streamlining Accounting Management and Auditing with

Why SAP and Phoenix Business 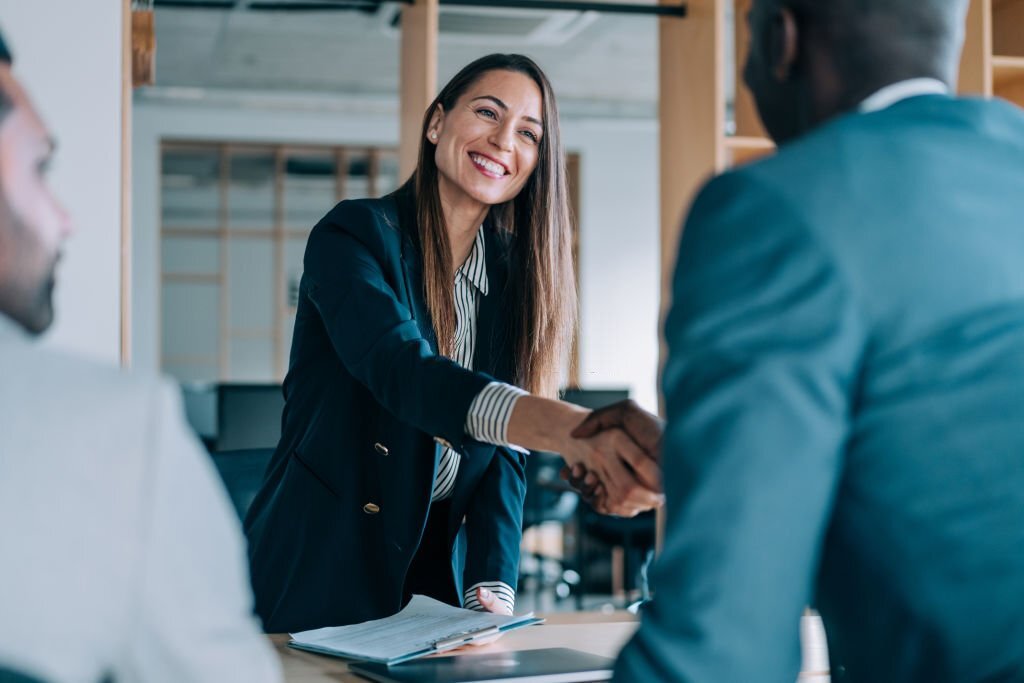 EWR Munich: Streamlining Processes Across the Board with Innovative ERP Solution

EWR Munich is the terminal operator for New Jersey’s Newark Liberty International Airport, managing all aspects of the flight passenger’s experience from curb to gate. But the company had struggled with balancing books efficiently, so it sought an ERP solution that would streamline operations — and provide the tools necessary to establish a proficient finance department.

Now, EWR Munich can manage every aspect of the business more proficiently than ever before. The enterprise is soaring to new heights, looking to the future with growth and expansion in mind

Why SAP and Phoenix Business Consulting?

“Know your processes — and be able to explain them well to the implementation team. The more detailed your description, the better. It’s important to trust the team implementing your SAP solution.” 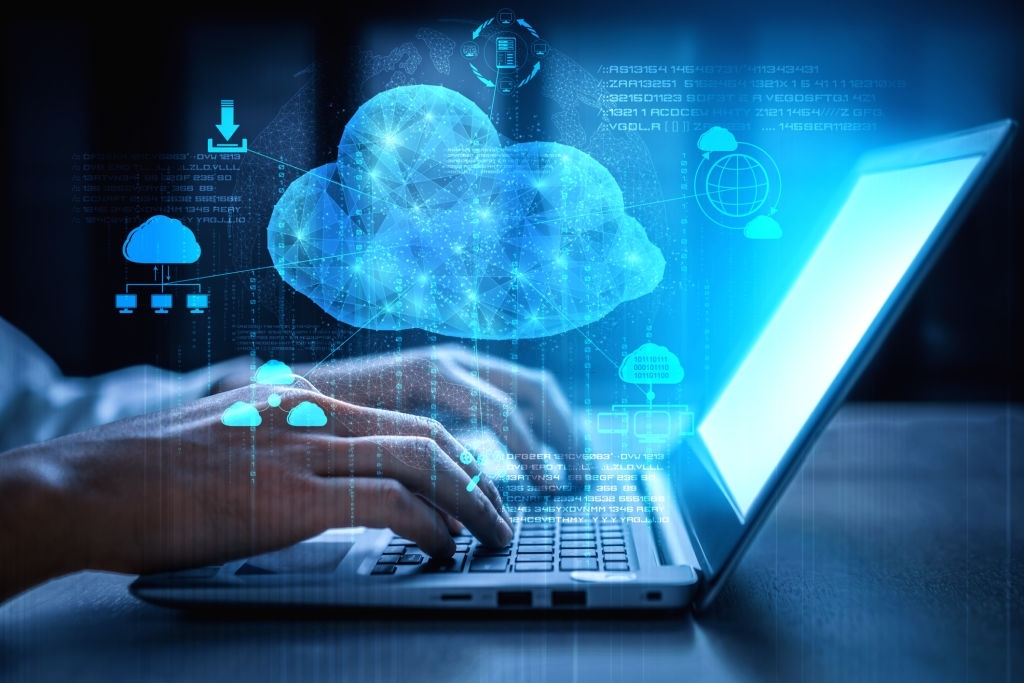 In this podcast, Hanif Sarangi, president and CEO of Phoenix Business Consulting, an SAP partner, shares his experiences with SAP cloud migration. The company is based in Sarasota, Florida, and provides implementation, training, support, and system review for SAP ERP products.

Today it has a large portfolio of cloud applications and deployment options that are both hugely attractive and scary to companies entrenched in old, familiar ways of doing business.

Hanif Sarangi, President of Phoenix Business Consulting shares, “With on-premise versions of SAP software, they’re very customizable. I can do virtually anything with an on-premise system,” Sarangi said. “Now my cloud customers have to be willing to accept the best practice scenarios that are available in the system. If they’re going from an on-premise to a cloud system, they’re going to lose some functionality sometimes.”

SaaS ERP also comes with quarterly patches that can clash with tailored systems. “If your system is too customized, the testing involved in making that system work is going to be extensive,” he said.

SAP is fond of saying that the several flavors of S/4HANA have the same code base, which can make it sound like the differences are minimal. But it doesn’t mean they all work the same. It depends on which features have been activated, according to Sarangi. “On-premise versions of S/4HANA do have more capability,” he said.

He recounted one small business’s decision to forego S/4HANA Cloud because of the specialized needs of its niche, which it handled with a custom-developed ERP built up over 25 years. “I tried to sell them the standard SaaS functionality because they’re of the size where SaaS makes sense,” Sarangi said. But after he looked closely at the company’s business processes, it became clear that they couldn’t fit into SaaS ERP. “They ended up having to buy an on-premise system and have it customized,” he said — the on-premises S/4HANA hosted on Amazon Web Services.

In contrast, an insurance customer illustrates the time and cost savings of multi-tenant SaaS. Sarangi said that in the past, implementing on-premises ERP for an insurance company would have cost at least $10-15 million and take a year or two. But this customer is willing to accept the standard business processes of SaaS ERP and is paying $1-2 million to implement it in six months.

“It’s mind-blowing for me, having worked in the business for 30 years and seeing the pricing of implementation,” Sarangi said. “They have millions of transactions flowing through the system, they have complicated business processes, lockboxes and integration — all of that — and I’m doing it for somewhere between a million and two million dollars, which is amazing.”

SAP cloud migration has a downside for SAP partners, Sarangi was forthcoming about the financial challenges of moving to the cloud with SAP and its customers. The main issue is what’s sometimes called the SaaS revenue trough, in which revenue from the typically upfront licenses for on-premises products declines faster than SaaS subscription revenue can replace it. The financial strain on SAP and similarly positioned ERP vendors extends to their implementation partners. Sarangi’s SaaS difficulties began when he continued responding to requests for proposals with on-premises ERP just as SaaS ERP was taking off. “The SaaS companies were coming in and doing it at a fraction of my cost,” he said. “Even though I was demoing well, they loved the product, and we were meeting all of the requirements, just on a purely cost factor, we were losing.”

Phoenix eventually made selling SaaS the priority, but the numbers remained challenging. Before, Sarangi might put 50 people on-site for two years and bill for $20 million. “Now I’m selling a $200,000 project … but my sales costs haven’t come down,” he said. “What I have now is people working at home working on multiple SaaS projects at the same time.” And now it’s become a price war.

Phoenix revenue was down in the past two years while costs have gone up because more staff is needed for each of SAP’s many cloud products, according to Sarangi. He is banking on rising SaaS subscription revenue eventually offsetting the loss.

Also discussed in the podcast: